How to find Stores that Accept Apple Pay, Google Pay? 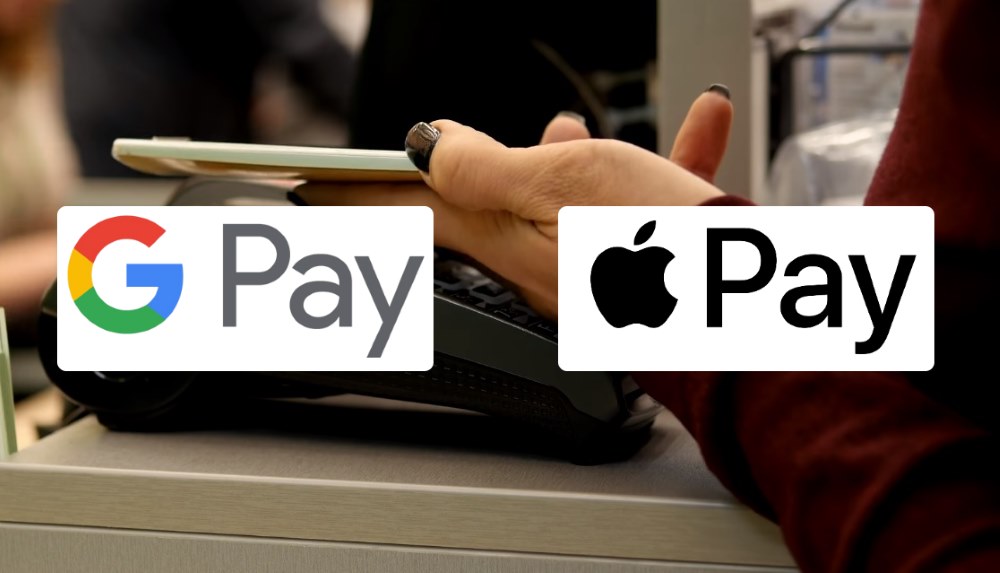 It has been interesting to see how far Apple Pay and Google Pay have come in the few years they’ve been available. They did not start out very strong, with people complaining about their limited availability at retailers.

Google initially had great luck with its Hands Free system which used your phones NFC capabilities to allow anyone walking into supported stores to just say “I’ll pay with Google” and have the payment processed without even having to take your phone out of your pocket. However, that system has since been discontinued.

Apple Pay has also seen slow growth, but they have been more successful in getting their service accepted by retailers. There are a few ways to find a list of stores that accept Apple Pay, but first you have to decide if the convenience of using your phone is worth it.

Before looking for stores that accept either Google Wallet or Apple Pay, you should take into consideration how safe these methods are compared to normal credit card transactions. Both services use an encrypted chip and a dynamic security code.

While this is safer than normal credit cards, it is not as safe as paying with your credit card through the Amazon app or other “Pay By Phone” type options. With those services, you don’t give your real information to the merchant and instead just send a one time code that will expire after the transaction is complete.

This code can be a great option for paying at restaurants or gas stations because you don’t have to worry about the merchant stealing your credit card information. But it also means that there is no tangible record of the transaction, so would would be thieves can attempt to use stolen cards without being caught.

Now that you know a little more about the safety of using your phone to pay for things, it is time to find out where you can use them. You can start by looking on Apple’s website or on Google’s website.

Both sites have lists of major retailers that accept their respective payment systems. However, there are also a lot of small businesses that accept them as well. So if you’re out and about and see a store with a payment terminal that has either the Apple or Google logo on it, you can be almost certain that you’ll be able to use your phone to pay.

Just keep in mind that not all terminals will be enabled, so there may be a few where you won’t be able to use the NFC capabilities. If you have an older phone or one without NFC, don’t worry too much because both apps will eventually turn into a barcode generator which allows you scan a QR code on the terminal and pay that way instead.

Apple Pay is accepted by many more stores than Google Pay, but the latter is quickly catching up. So no matter which service you prefer, you should have no problem finding a place to use it. Just make sure that you have the latest version of the app installed and that your phone is charged up in case you need to make a payment.

What is a 3D Payment Gateway? Everything you Need to Know!

What is a 3D Payment Gateway?